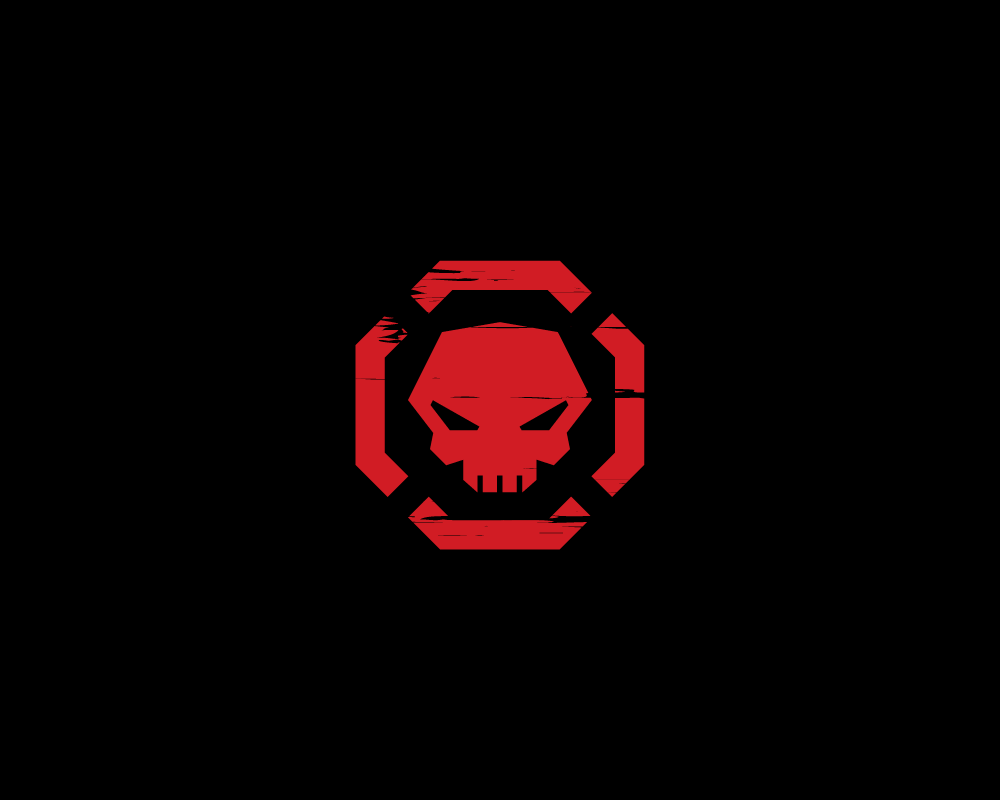 1. Parts of the Space Shuttle Columbia

After the Space Shuttle Columbia exploded over the US on February 2003, pieces of the shuttle rained down across the US. As result, some individuals attempted to capitalize on the tragedy by selling parts online. Selling parts was made illegal to sell online even to this day. 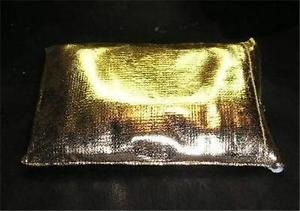 The pillow claims that it can help you astral project if you use it. In addition, it claims that it will heal you as well. Few people will fall for these claims. What is odd is that this product is banned when so many similar objects are still being bought and sold online.

Replica coins include copies of actual currency. Replica coins are officially banned from online trading sites like Ebay. They are also illegal to sell in many secondary-trading sites as well. This is odd because fake paper notes are legal to buy and sell online while fake coins continue to be illegal.

Lockpick are used to get through locks. While it makes sense that they might be illegal to sell online, it doesn’t make much sense when you look at them. Long pieces of thin metal, many lockpicks are nothing more than simple tools you can make at home. As a result, it makes no sense to ban them from sites like Ebay.

A heart decoration put in the middle of a bear trap, the Love Trap claims that it will allow you to capture your true love. While it may make sense to now allow people to sell bear traps online, it is in fact not illegal to buy and sell bear traps. The Love Trap on the other hand remains an illegal online purchase.

You cannot sell something that is not physically real and tangible online. For example, many people have been banned from selling prayers online. The same is true for fortune telling in some states. With no one really being hurt, it is odd that selling prayers online is illegal in so many places.

If you find something in a cave in federal land, you cannot sell it online. Considered a piece of property, these artifacts are technically owned by the government. The challenge however is in backing up the ruling. It is very hard to determine just what cave a gem or stone comes from.

Many online shops refuse to allow you to sell used eyeglasses online. The reason for this has to do with how eyeglasses are classified. Due to strangely worded policies, eyeglasses often fall under restrictions typically set aside for things like pace makers.

Forget trying to sell a once used bottle of nail polish online. Many online stores make it illegal to sell partially used cosmetics. The decision is made on the grounds that it is not hygienic. However, with so many products falling under the umbrella of cosmetics, the law can sometimes be ridiculous.

oddly enough, it is illegal to sell prison uniforms online. However, if the prison uniforms are fake, than it is more than alright. The challenge in the law is that it can be very hard to tell the difference. 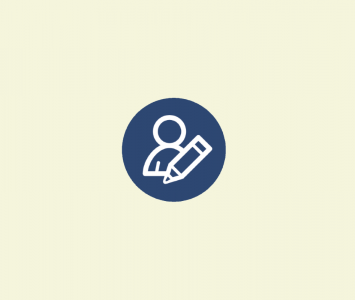 Year after year, we can see content marketing become an increasingly more important part of any business, no […]